Toronto is Canada’s biggest city, and that means a lot of cars on the roads. Canadians are driving less, but they still drive more kilometers per year on average than people almost anywhere else in the world. On the streets of a city with nearly three million people in it, that translates to terrible traffic and, all too often, dangerous situations.

Toronto has its fair share of car accidents, and you don’t want to be involved in one. If you are, you need to know what to do and how to seek compensation if you are injured. Here are a few tips that every Torontonian can use to be better protected.

Public transit isn’t just more efficient than driving — it’s also safer! The term even includes buses and other transit options that use or cross Toronto’s roads, and you’re far less likely to be hurt during a trip if you opt to take public transit. Public transit isn’t an option for everyone, but the citizens of Toronto are blessed with a pretty strong public transit infrastructure, which makes it easier to get from place to place without risking driving.

Of course, most of us must drive at least occasionally. When we do, it pays to drive defensively. Defensive driving is the collective term for the safe driving techniques that smart drivers use to protect themselves from the mistakes of others on the road. It’s not enough to just drive well ourselves: we need to make sure that we don’t expose ourselves to too much risk by trusting other drivers to behave. Keep your distance, regard turn signals with suspicion, and be mindful of other drivers and their potential mistakes.

You already know that drunk driving is a big mistake. Unfortunately, it’s a mistake that thousands upon thousands of Canadians make every year.

Drinking impairs your vision, reflexes, and decision-making abilities. Trying to drive after even a drink or two can be dangerous. Drunk driving has never been excusable, and now it is easier than ever to avoid. Taxis, ride-sharing services, and public transit are all here to help you avoid making a deadly mistake.

Know what to do after an accident

You can take care to do everything you can to avoid an accident, but you can’t control the mistakes of others. Someday, you may be in an accident. When that time comes, you should know what to do after an accident. Check on your safety and that of others, and call 911 if anyone is hurt. If possible, move your vehicle and yourself to a safer location. Report the incident to the police.

Know your rights after an accident

If you are in an accident that was not your fault, you could end up dealing with terrible, undeserved consequences. Car accidents can be deadly. They can leave surviving parties with terrible lingering injuries, which can result in steep medical and therapy bills and may even prevent a person from working full-time or continuing to grow their career.

If you’re ever in a situation in which another driver’s mistake has cost you dearly, you should reach out to a car accident lawyer Toronto. Working with a professional, you could file a personal injury lawsuit and fight for your rights. You could recover funds through a settlement or court award that could make you whole again by covering medical bills and other expenses. 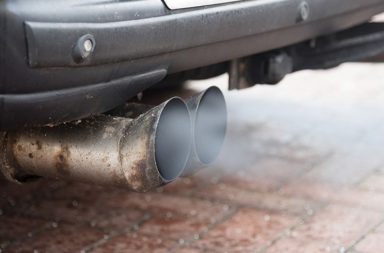 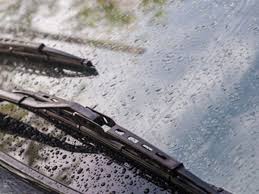 Key tips for getting an auto insurance 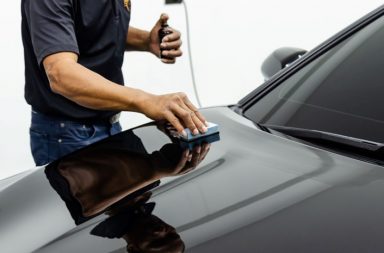 Get The Best From Milton Wedding Limo