There’s a ton of ways out there to feel the mental effects of cannabis. You can cook with it or even put it in your smoothies, you can vaporize it in various ways through conduction or convection heat, and you can smoke it. Then when it comes to smoking there’s even more different ways. Pipes, joints, bongs, waterpipes, gravity bongs, a magnifying glass, and blunt wraps. As you can imagine there’s quite a bit of information coming all at once to a lot of people when they first form their cannabis habits. One thing that really threw me off was the first time my friend told me he’s going to take his ‘waterpipe’ out so we can smoke a few bowls. When he took it out I was baffled at what exactly made it a waterpipe and not a bong.

In fact, that particular waterpipe my friend had was particularly large, and from the opinions of other friends I later collected, most of them would have considered it a bong. It’s pretty subjective honestly, and there’s no concrete distinction between the two. The size is one aspect, and if your piece fits in the palm of your hand it’d probably be considered a waterpipe. 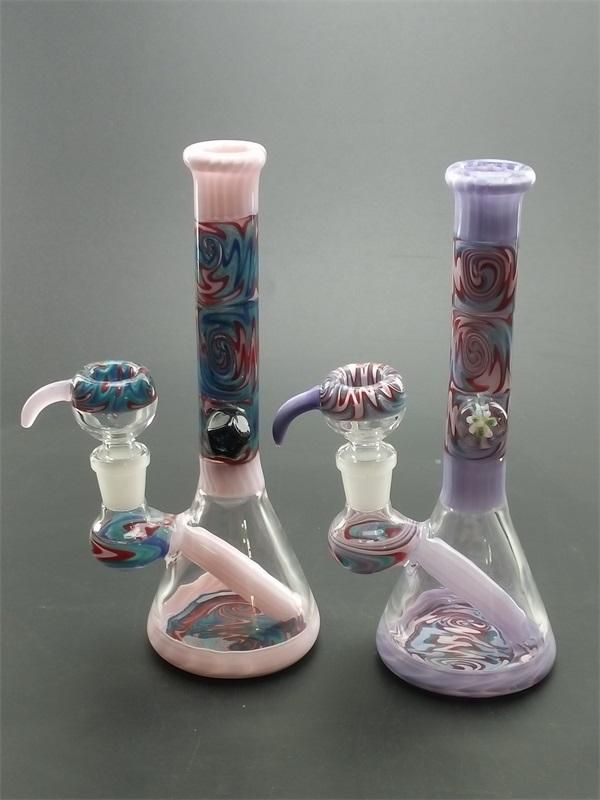 The shape and style of the glass is the other defining factor. The classic look of a bong involves a stem and a round chamber for water, or sometimes it’s a science beaker look. A piece can be made to look like a very miniature bong and its size might not compel people to call it a waterpipe. That’s because to a lot of people, or at least the few friends I’ve discussed this with, would only consider it a waterpipe if it actually resembles what a simple waterless pipe would look like. Either like a spoon or gandalf shape for example.

Either way, this is pretty insignificant stuff. At the end of the day just try to use your best intuition to avoid accidentally calling a pot snob’s bong a waterpipe and suffering his pretentious wrath. 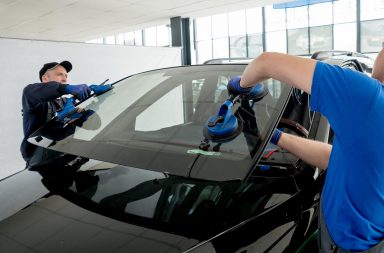 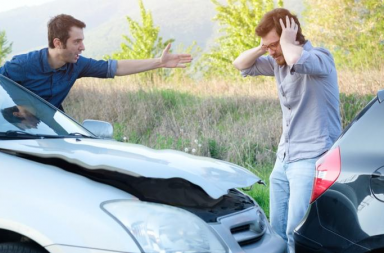 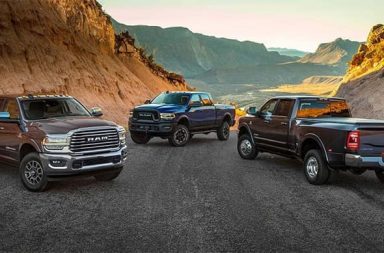